We are a supplier of professional Fiber lasers. We offer these high-quality CNC cutting lasers in various configurations and a wide power range ensures sufficient coverage of the widest possible range of customers. Fiber laser is a modern technology used for marking and cutting various materials. Fiber lasers were preceded technologically by CO2 lasers, which still have their applications. CO2 lasers differ from a fiber laser, for example, in wavelength. In any case, fiber lasers are a more efficient and powerful option. These machines are suitable for metallic as well as non-metallic materials. However, CO2 is more suitable for cutting plastics or burning into wood. They do not have to be used only for flat materials, the fiber laser is also used for pipes, tubes and similar 3D shapes.

As fiber lasers are very popular, especially in mechanical engineering, where they function as cutting machines, they have different designs for different applications. Due to the safety of CNC laser operation in an open workplace, we recommend choosing a covered work surface. Especially when cutting shiny surfaces, the fiber laser may bounce off the material, in which case the machine cover will stop the laser beam. We also offer a compact design of the machine, which is suitable for productions with limited space capacity. Subsequently, we address workplace-level safety. For cutting the finest details using a fiber laser, we recommend a completely precise version with an accuracy of + -0.008 mm. You can find all offered fiber lasers in our offer. Write to us for more information or tell us directly about the offer. 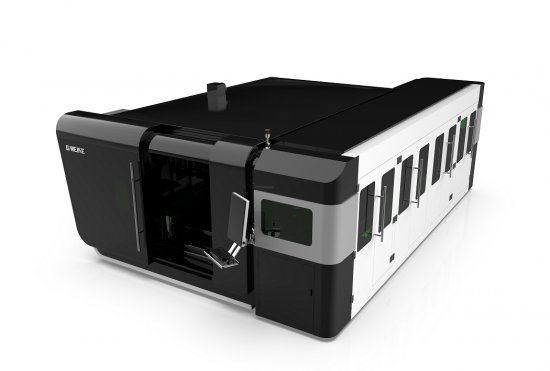 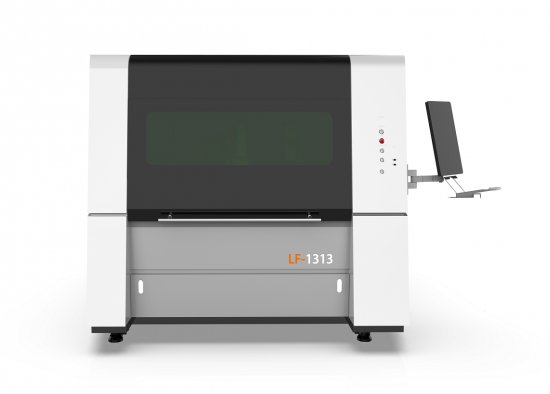 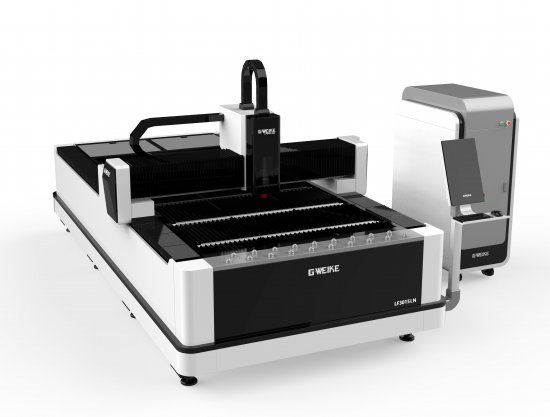 Principle of operation of the fiber laser

The radiation is generated in the core of the optical fiber, which is, however, amplified by rare earth elements. The optical fiber is at the same time such a fiber laser amplifier and in this case it is active. The fiber laser also has an optical amplifier, which is able to amplify the light signal at a thousand times with the same light quality. In laser technology, we can come across the term passive fiber, which serves as a transport medium. The active fiber is a thin optical fiber having an active element Ytterbium, and this thin fiber is wrapped in a large fiber into which a beam of excitation diodes is sent. Higher fiber laser power can be achieved with a powerful amplifier or by using a larger number of laser excitation diodes. The fiber laser does not need external cooling, as the heat is dissipated by a wide area of ​​the fiber itself.

After exceeding the limit of 100 W and more due to the long development of the entire fiber laser system, this technology entered engineering. Thanks to perfect properties such as power stability, vibration stability and resistance to high temperatures, the fiber laser has found its place of honor among CNC machines. Today, it is widely used for cutting materials, marking them or, for example, for welding and soldering. Compared to CO2 lasers, the fiber laser is more stable and has a much longer service life. The efficiency and thus the economy of laser operation is also better. Fiber lasers are now one of the best that modern engineering has to offer. The combination of a fiber laser with CNC technology creates highly efficient machines for forming materials. The fiber laser has also found application in telecommunications or medicine. 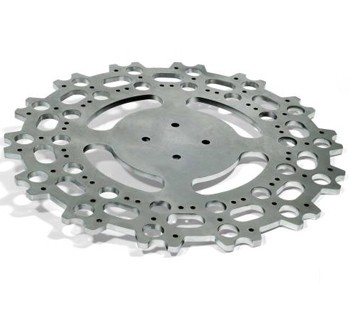 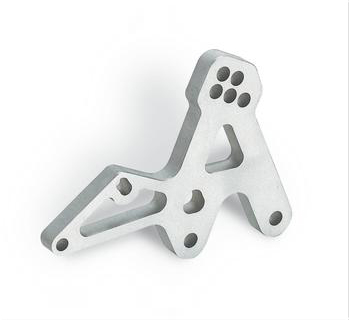 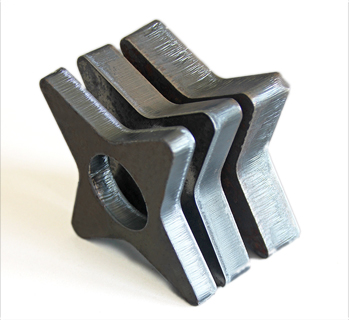 From the above, it follows that the fiber laser offers certain advantages over other laser technology. The main advantage is a certain flexibility and simplicity of guiding the laser beam within one medium. Of course, this is not the only advantage of a fiber laser. The most important ones can be found in the bullets below:

History of the Fiber laser

It goes back to the formation of the laser as such. Already in the 1960s, the principle of fiber laser technology was described. At the beginning is the excitation beam, which has been directed into the optical fiber. After finding out about that effective method, it was time to lead several beams into one fiber, the so-called folding. This principle was discovered in Russia and it took another two decades before the first commercial laser with a power of milliwatts was first introduced to the public. It was not until 1990 that the power limit exceeded 1 W. Ten years later, the fiber laser reaches values ​​around 100 W. At present, values ​​of thousands of W, especially kW, are in the case of CNC fiber lasers. However, not only the ever-increasing maximum performance is subject to development, but also the quality of the fiber itself, which is constantly improving over time.